Persephone May has been alone her entire life. Abandoned as an infant and dragged through the foster care system, she wants nothing more than to belong somewhere. However, unexplainable things happen when she’s around—changes in weather, inanimate objects taking flight—and those who seek to bring her into their family quickly cast her out.

When she receives an email from the one friend she’s managed to keep, inviting her to the elusive Wile Isle, Persephone jumps at the chance. But upon arrival she quickly discovers that Wile might just hold the very things she’s been searching for her entire life. 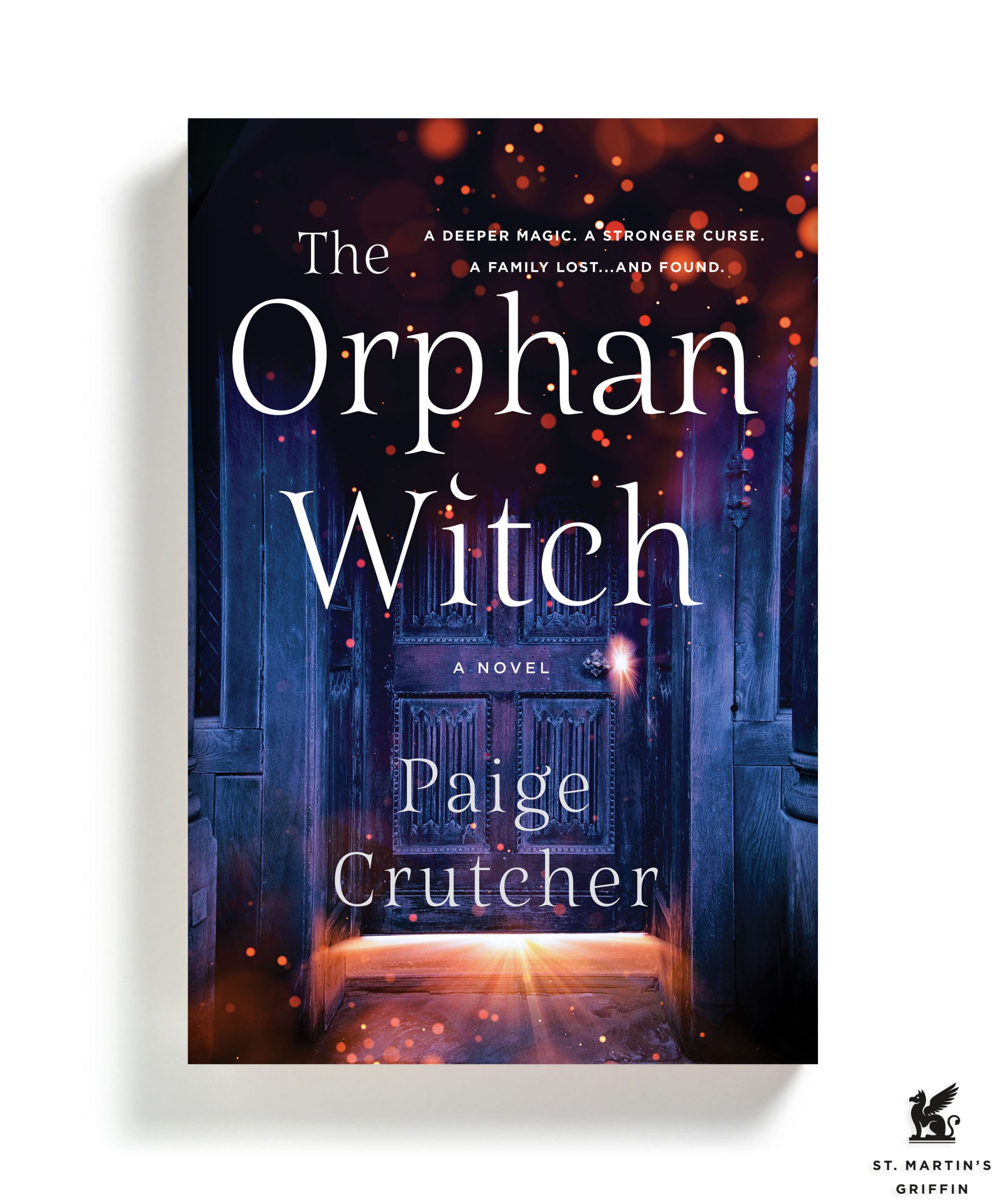